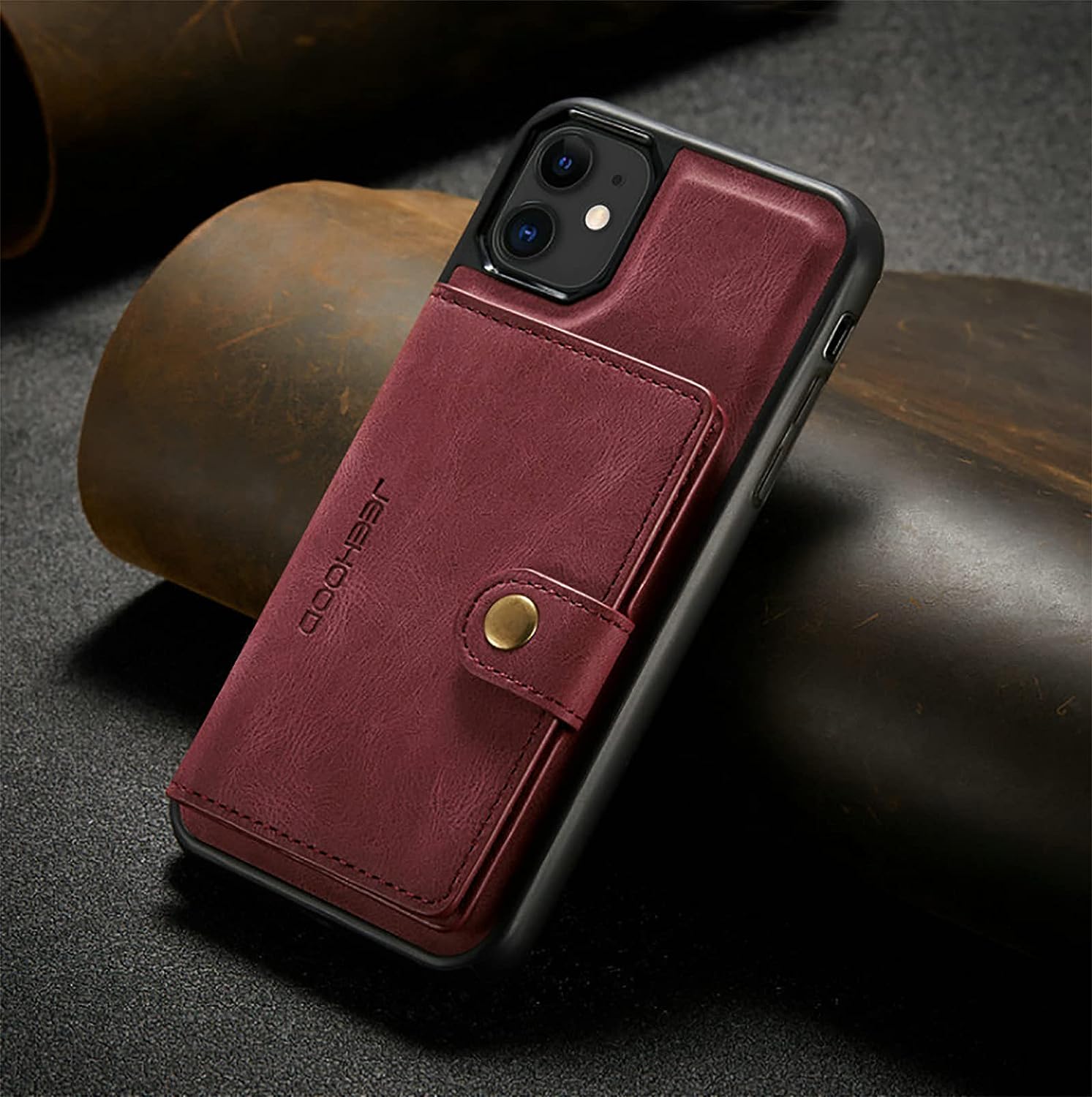 Manufacturer: Made in China HFDJ

Card holder and mobile phone case can be separated and sucked, independent card holder, strong magnetism
.Card package with 4 card slots + 2 wallets, the card slot is lined with the best RFID shielding material to provide you with comprehensive security.

The card case and the phone case can be separated and sucked, and the card case can be removed directly when wireless charging, and the back case can be attached to the car. The truly effective multi-angle bracket can be easily adjusted to a suitable angle, and it is easy to read books or watch video.