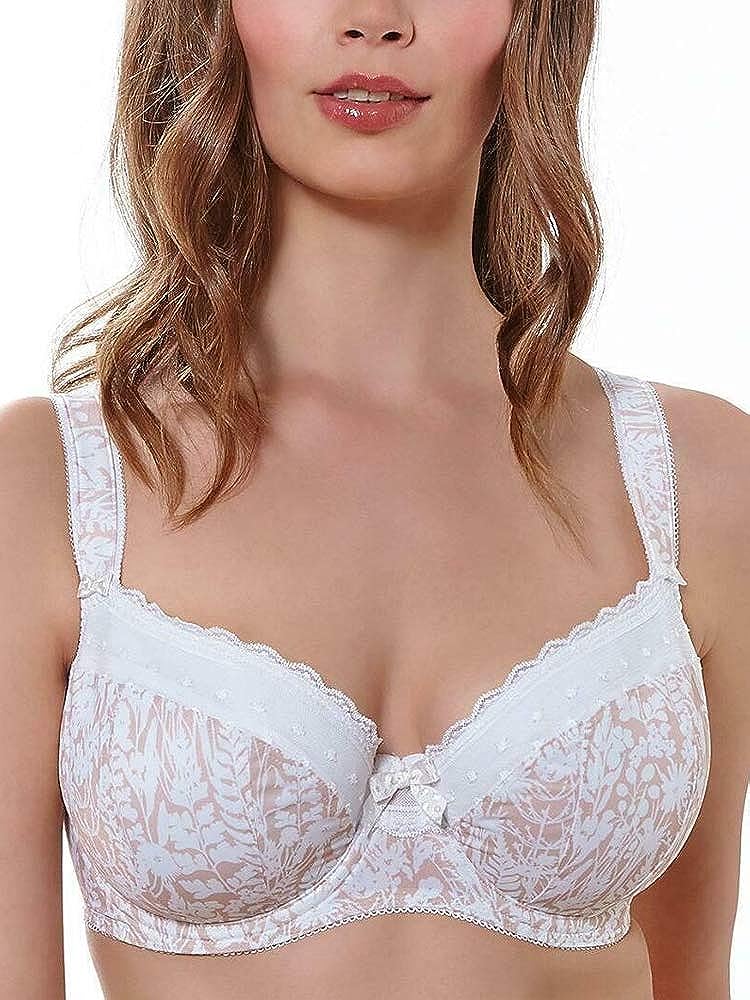 Freya's Fearne features a subtle tonal print with a delicate dot lace that makes this a perfectly feminine and romantic collection.