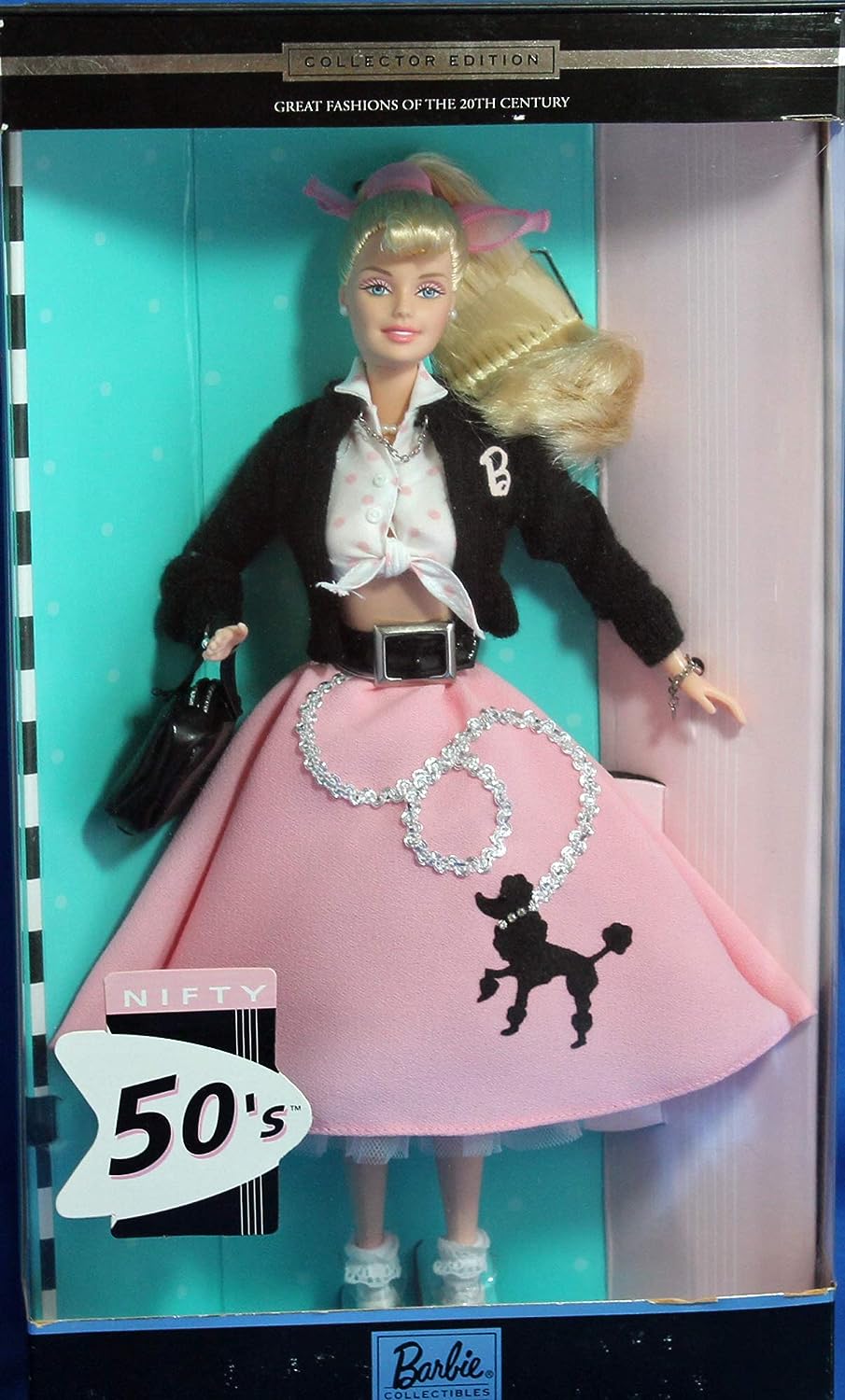 Item is in stock and ready to ship.